Friends of the Earth

The charity chosen by the Sixth Form students for their 'Charity Of The Year' is Friends of the Earth - coinciding with various initiatives in the Sixth Form area,  include reduction of the use of plastics and a greater focus on recycling.

Friends of the Earth 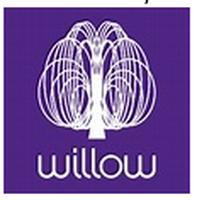 The Willow Foundation is a national charity established in 1999 by Arsenal footballer and BBC sports commentator Bob Wilson and his wife Megs as a lasting memorial to their daughter, Anna, who died of cancer aged 31. It is the only national charity to provide psychological and emotional support for seriously ill 16- to 40-year-olds through the provision of special day experiences. 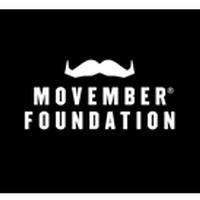 With our Mo Bros and Mo Sistas across the world, we stand for - PREVENTING SUICIDE IN MEN -early intervention and support / IMPROVING QUALITY OF LIFE - Men with prostate cancer and testicular cancer face an uphill battle before, during and after treatment. But with useful tools and straight-shooting advice, we aim to lighten their load so these men can live life to the fullest./ HELPING MEN TAKE ACTION Globally, men die on average 6 years earlier than women, and for largely preventable reasons.

So we’re shining a light on the health risks men need to know about, increasing awareness to stop men dying too young.